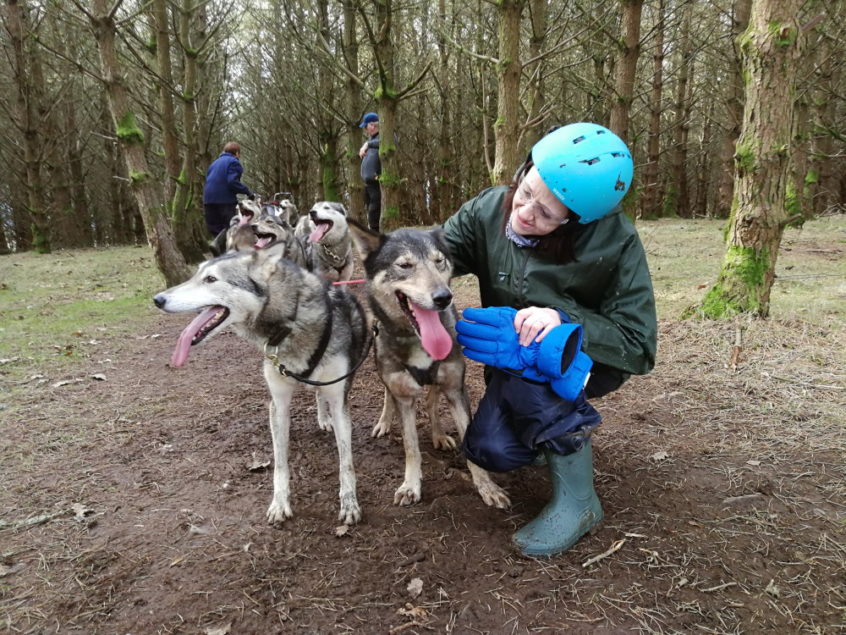 I’ve never been part of a pack. I’m not a natural leader, and bringing up the rear doesn’t have great appeal, meaning that me and myself have often been the only company I keep in life. For that reason – among others that included dogs, cute dogs, and lots of cute dogs – I couldn’t resist the opportunity to head to Bowland Trails for a husky ride, and to see exactly what life in a pack really means. 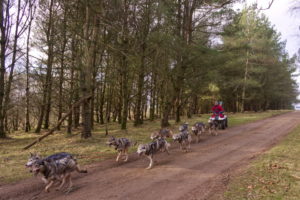 Bowland Trails, a 220-acre farm near Blairgowrie, is home to Mary and John Carter and their family. And when I say ‘family’, I mean three generations of humans, 51 dogs and a partridge in whatever tree species is indigenous to Perth and Kinross. Between them, Mary and John have more World, National and European sleddog titles than I have insecurities about my comparative lack of talent. Although you couldn’t be judged for being oblivious to the couple’s achievements, as The Carters have that understated class about their success that only comes with being very, very good at what you do. 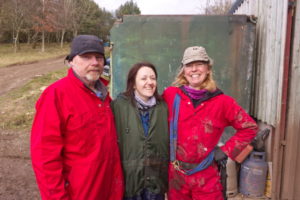 Since I have neither class nor reason for it, I won’t even pretend to be able to sum up the husky ride experience in a 581-word blog post so instead, here are just a few of my personal highlights from what was an extraordinary day of bull-brushing and dog-mushing: 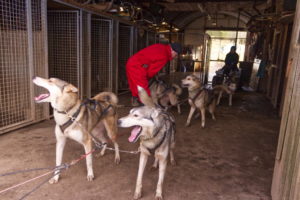 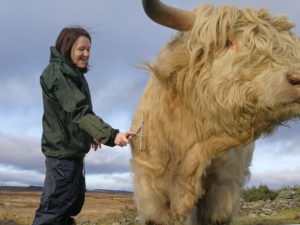 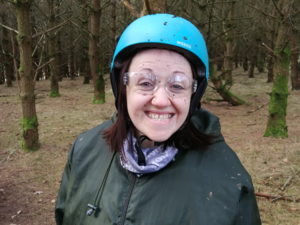 Mud, nothing but mud

For your own husky ride experience, visit Bowland Trails or contact Mary at info@bowlandtrails.com. 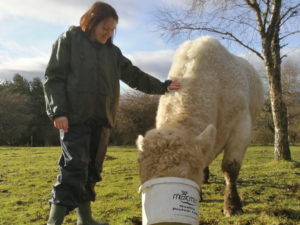