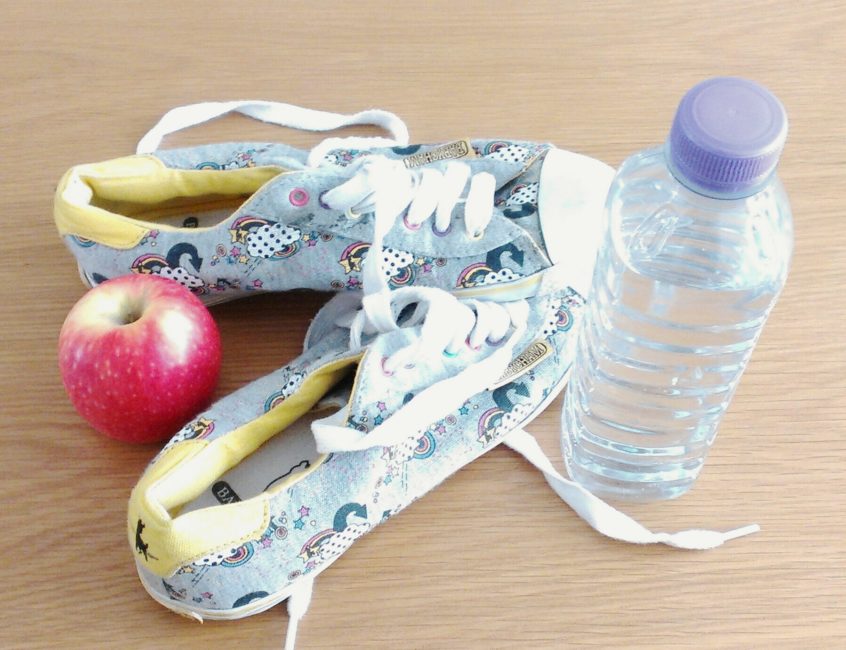 Before the challenge begins – I’m not stalling, honest – it’s only fair that I let you know where I am with each of the seventeen sports I’m hoping to attempt. In case you were wondering if I have a head-start in any of these activities, the answer – as you are about to see – is no.

Aquatics: I’m terrified of water. Yes, truly. If it can no longer be classed as a puddle, I’m not going near it.

Athletics: Running and stuff. Great. Not falling over is my daily challenge; doing it at any consistent speed may kill me.

Badminton: I’ve never played but I have turned a shuttlecock into quite a pretty candleholder – does that count?

Boxing: I once made a fist. Everyone laughed.

Cycling: I always said I could ride a bike if I had to. Turns out – I can’t.

Gymnastics: I just plain can’t do this.

Hockey: Admittedly, I was forced to attempt this once or twice at school. I fondly remember the day I accidentally hit the puck.

Judo: This is the one with the belts, right?

Lawn Bowls: Ah, this should be more my speed but, since I’ve never held a bowl without food in it, I probably haven’t quite mastered the skills yet.

Shooting: I think I’ll really struggle with this one since I’m not mad keen on guns, gun-related pursuits or accidents involving guns, which I am sure to be involved in during this event. As always, open-mindedness will be the key. Let’s hope open-woundedness isn’t.

Squash: I’ve watched this debacle happen once. Somehow I didn’t feel inclined to get in the middle of it.

Table Tennis: Tennis, bad; table, good. I might have half a chance at this.

Triathlon: See individual sports above – what chance do I have?

Weightlifting: I’ve been called puny. I can’t argue. This is going to be tough.

Wrestling: It has the word ‘rest’ in it, which sounds promising!

It’s not inspiring, is it? I’m truly rubbish. But that’s what makes this a real challenge. So, even if I fail at the forward crawl or fall at the first hurdle, at least I’ll have given it a try on behalf of all those who – like me – never quite found a sport to be good at.