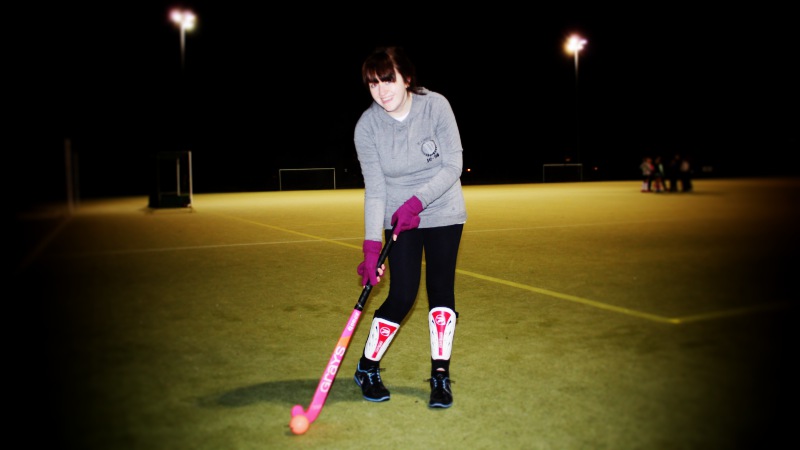 Patience is a virtue, possess it if you can; seldom found in women, and never in a man.

Words of wisdom bestowed on me by an elderly lady with whom I once worked. Ironic then that her poor husband heard the adage with a smile more than thrice on any given day. While the phrase stuck fast in my head, often rattling around the empty spaces and finding its way out the hole in my face when I least expect it, I can’t say I hold much with its gender-based conclusions. I’m sure we’ve all met mild-mannered chaps, and ladies with less than elastic tolerance levels.

The value of patience isn’t in question here, trust me. I’m an even-tempered gal. Queues, forgetful aunts, punches: throw them all at me and you’ll hear barely a whimper. But somehow, I just don’t have the same degree of charity for the one poor fool I can’t quite endure – myself. Break another glass or fail to understand an instruction and I’m kicking my own backside quicker than a contortionist on a trampoline. I’ve just never managed to extend goodwill in my own direction, and I hadn’t even realised how painfully hard I was on myself until very recently. Until I tried hockey.

Hockey was one sport I didn’t manage to completely avoid at school. I donned the tracksuit, I held the stick, I sloped around the pitch. But I never hit the ball. So, really, my first attempt at the noble sport was when I joined Clydeside Hockey Team at a Monday night training session in Carluke with my supportive friend, Gemma. Dark and freezing cold though it was, a troupe of regular players turned up – some of them in shorts! – to knock balls around the field with all the cheer of a kid in a grass market. With a borrowed hockey stick (thanks, Gemma!) and some much-needed shin guards, I joined the friendly women’s team for warm-up, drills and then some more complicated shooting practice.

And I was worse than rubbish. Rubbish would have judged me for my poor performance. But the other girls didn’t.

Coach Laura and the rest of the team explained how to hold the stick properly, showed me the basic passing shots and demonstrated how to stop the ball without the need for bruising or breakages – mine or the stick’s. I say ‘demonstrated’ rather than ‘taught’ because it was more they-do-it-perfectly, I-fumble-through-an-approximation, than me actually learning the skill.

As hard as I tried, I wasn’t quite up to the challenge of confidently blocking a fast-moving hockey ball with my slow-moving reflexes and an awkwardly held stick. And when we moved on to passing-stopping-shooting drills, I felt so out of my depth I almost called for a lifeguard. The rest of the team took their places quickly; confidently shifting around the court and arriving just where they needed to be even before they needed to be there.

Part of me was ready for another beautiful on-court breakdown, reminiscent of those badminton woes of days gone by. But instead, I held my place in line and listened to the reassurances of the experienced hockey players around me.

And while I’d heard the words before and managed to completely disregard them, somehow, this time, they punctured the protective layer of scepticism and found a soft spot somewhere between ribs and reason.

That’s when I realised: I wasn’t being fair. I wasn’t being patient. I would never expect any other novice to master a task on their first attempt. I would placate, encourage and give them the time they needed to pick up the skills. So why wasn’t I affording myself the courtesy?

For the rest of the session, I listened to (what I now allowed myself to consider) my teammates as they helped me to laugh off my failings and urged me on to try again… and again… and again. But I got better with each attempt, finding that not beating myself to within an inch of self-destruction really freed up time and energy to concentrate on the sport itself.

I even returned the following week with another enthusiastic friend, Tess, to give the jolly hockey sticks another airing. And I really loved it – even when it snowed halfway through the session, making the Astroturf pitch doubly dangerous for such unsure-footed players. Somehow, during all the running about and chuckling, I forgot to berate myself for missing the ball by a country mile or travelling the wrong way around the clearly marked cones, and managed to just enjoy the game. Mistakes were left un-berated and misses passed by without self-flagellation, and I left the field an hour later with a healthy sense of pride and a heady rush of endorphins.

Maybe I’ll never be on the hockey team for a real match. Hell, maybe I’ll never be on any team for a real match. But chasing a ball around that frozen pitch for a couple of hours taught me more than just how best to hold a really cold stick. If I’m going to learn a sport, if I’m going to learn anything so removed from my personality, I’ll have to offer myself the same considerations as I would any other learner: plenty of leeway and a lofty stack of chances.

Perhaps it’s time then that the old adage had an upgrade for a self-deprecating new audience:

Patience is a virtue, powerful and true; extend it to each other, but keep some back for you.